Around 5,000 people rallied against French magazine Charlie Hebdo in Pakistan’s eastern city of Lahore on Sunday, and the founder of a group banned for militant links urged protesters to boycott French products.

Hafiz Saeed, who founded Lashkar-e-Taiba, an organization banned for launching attacks in neighboring India, told protesters: “We will launch a movement against the insulting caricatures of our beloved prophet.”

French satirical magazine Charlie Hebdo published a picture of the Prophet Muhammad weeping on its cover last week after two gunmen stormed its offices and killed 12 people. The gunmen said their attack was revenge for previous cartoons the magazine had published mocking Islam.

Saeed urged traders to stop importing French products and for Pakistani leaders to try to get an international law against blasphemy passed.

Blasphemy is punishable by death in Pakistan.

On Friday, protesters trying to storm the French consulate in the southern city of Karachi shot and injured a photographer working for French news agency AFP.

Saeed called for more rallies next Friday. He says he has no links to militancy these days and only runs a charity, which is banned by the U.S. government for suspected militant links. The U.S. government has offered $10 million for information leading to Saeed’s conviction. 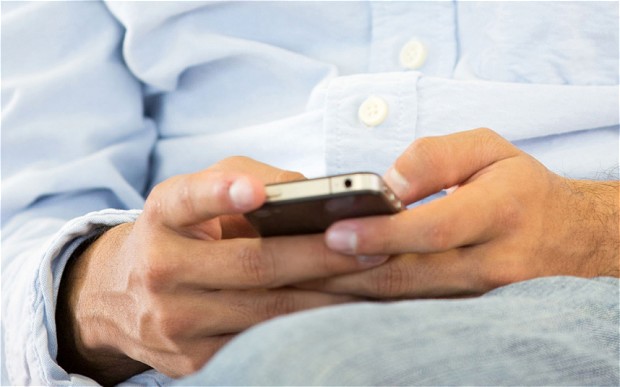 A Christian couple in Pakistan have become the latest to be sentenced to death for blasphemy, after they were accused of sending a text message deemed insulting to the Prophet Mohammed.

Shafqat Emmanuel and Shagufta Kausar, from the eastern town of Gojra, were sentenced after what the couple’s lawyer said was a case motivated by a personal grudge.

Maulvi Mohammed Hussain, a Muslim leader from a mosque in Gojra, lodged the complaint last year, claiming that Mr Emmanuel had used his wife’s mobile phone to send the offending message. Nadeem Hassan, the couple’s lawyer, said that the couple denied the offence and that the text message originated from a mobile phone that had been lost beforehand.

Mr Hassan said a “bogus SIM card” was presented as evidence. “The complainant was involved in a dispute with the pair and had made a threat with the full knowledge that they would face the death penalty,” he said. An appeal against the sentencing will be presented to the High Court in Lahore today.

Gojra, in Punjab province, has been the scene of religious strife in the past. In 2009 a mob attacked a Christian neighbourhood there, killing seven people and destroying dozens of houses after rumours emerged that a copy of the Koran had been desecrated.

via Christians in Pakistan sentenced to death over a text – Telegraph.