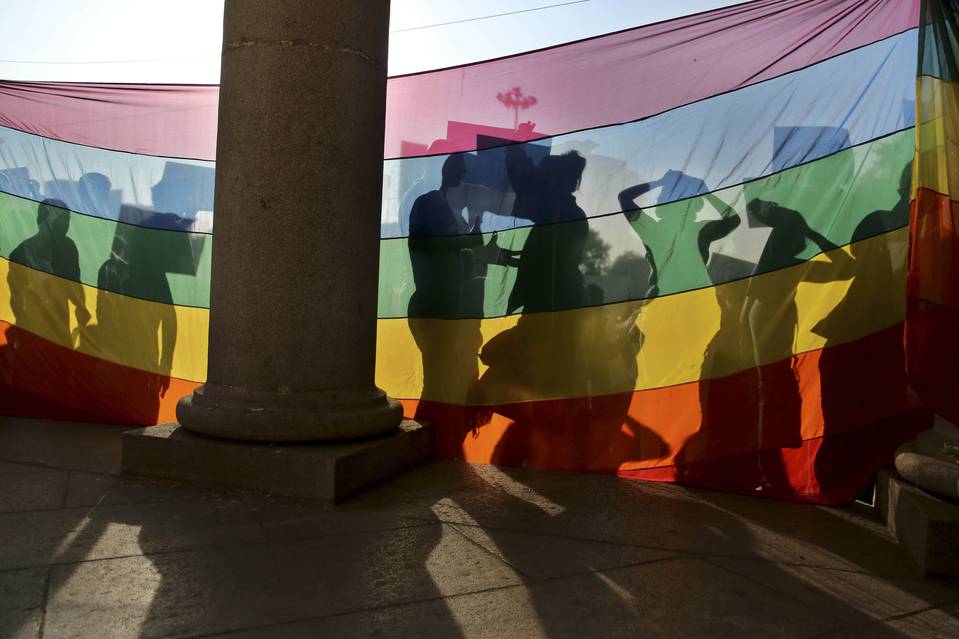 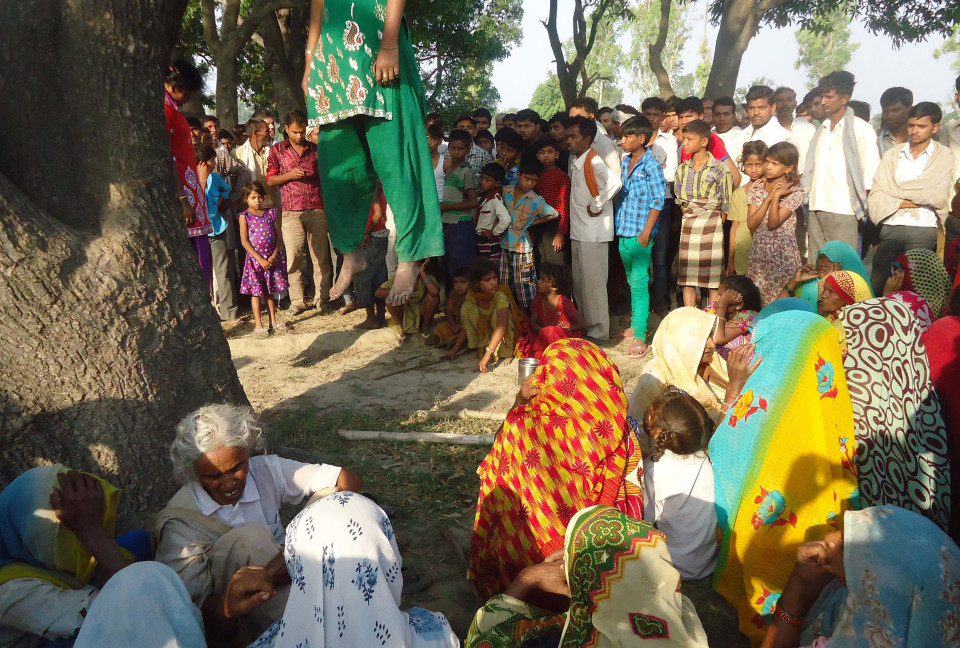 Members of the Dalit caste, which number 200 million, have long been mistreated in India. Yet the sheer brutality of the crime, which came roughly a year and a half after another chilling rape in Delhi, has cast a spotlight on sexual assaults against Dalits and the status of these “untouchables” in Indian society.

The statistics are harrowing: India’s National Crime Records Bureau has found that more than four Dalit women are raped every day across the country. Dalit Media Watch, a group that reports on crimes against India’s lowest caste, has reported that two Dalits are assaulted, murdered and have their homes torched every hour.

But the reality may be far worse than the statistics show: “The national figures are grossly under reported since many cases of rape of Dalit women are not even registered,” says Pratap Kumar, a Dalit rights activist in Lucknow, the capital of the northern state of Uttar Pradesh. “Conviction is a distant dream for many,”

India’s caste system is thousands of years old and based on birth, not color. Traditionally Dalits did menial jobs such as sweeping the street and cleaning toilets and sewers. Though discrimination based on caste was officially banned in 1950, when India adopted its constitution, it continues today, especially against Dalits.

For years, it remained so prevalent that in 1989, the government passed a law banning what was once common treatment for these “untouchables”: Parading them naked through the streets, forcing them to eat feces, taking away their land, poisoning their water, interfering with their right to vote and burning down their homes. Since then, the violence has only gotten worse, analysts say, largely as Dalits have begun to move up the economic ladder, thanks in part to government programs designed to help them.

The scene of the crime. India’s National Crime Records Bureau says that more than four Dalit women are raped every day across the country.

Two years ago, seven men from a dominant caste raped a teenage Dalit girl for three hours in Hisar district of Haryana state in northern India. The perpetrators then filmed the incident with their mobile phones. Nine days later, the girl’s father committed suicide after he discovered what had happened to his daughter. Police only arrested the suspected rapists after mass protests rocked the district.

“Some people say that caste does not matter in India,” says Vrinda Grover, a lawyer and human rights activist in New Delhi. “[But] look at the routine sexual violence experienced by Dalit girls and women. We all should be ashamed.”